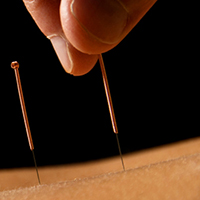 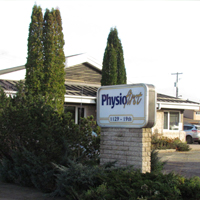 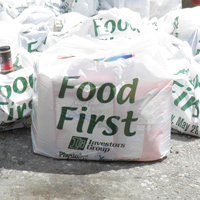 Established in 2008, Physiofirst, in conjunction with the Brandon Wheat Kings, has sponsored the Chuck-a-Puck contest. Fans of the Western Hockey League’s Brandon Wheat Kings have the opportunity to purchase sponge pucks, which are sold by representatives from a local charity during the first two periods of every Saturday night home game.

Between the second and third periods, fans are encouraged to throw the pucks onto the ice. The fan whose puck comes closest to the center ice face-off dot is the lucky winner of that evening’s grand prize. All proceeds from the purchased pucks remain with the charity of choice for that evening. This provides a fantastic opportunity for local charities to gain exposure and promote their causes while benefiting from the donations.  To date, more than $15,000 has been collected, all of which stays in our community. 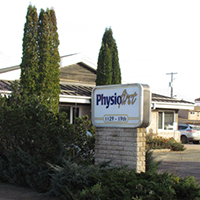 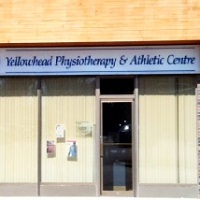 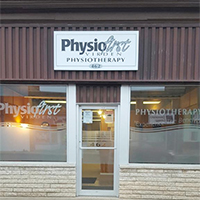